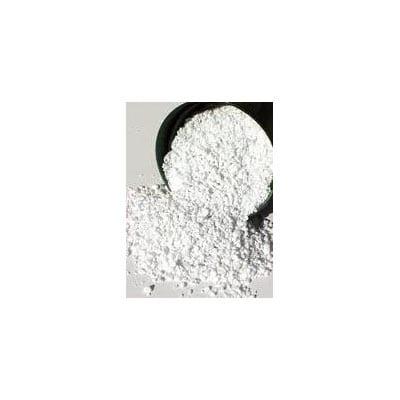 Polymer based super absorbent to handle fresh water base slurry. Available in 50 lb. bags.
One (1) 50 pound bag of Slurry Solidify is always recommended when you purchase a Slurry Vac #SV-2000. After emptying the “white” Collection Bag, you’ll have free water in the sludge. Simply by spreading and mixing a handful of the polymer into the sludge you’ll quickly and completely absorb the free water.

Slurry Solidify is a “premium” Super Absorbent Polymer (SAP) that quickly absorbs the free water AND only requires a minimal amount of the product to be use. With the sludge is solidified (no free liquid), the waste product is now classified as standard construction waste and approved for landfill disposal. NOTE: The more you add of the SAP, the harder the waste will become. For legal disposal, a paste is fine – you just can’t have any dripping.

H SALT: 55 lb Bag
Absorbent for brine waste streams when the salt content does not exceed 7% (7 pounds per gallon).

SOLIDIFICATION YIELD: If a 55 gallon drum of slurry or sludge, 3/4 full (roughly 40 gallons), weighs 300 pounds, times the 5% Dosage Rule (300 lbs. X 5%). You’ll need 15 pounds of HSALT to solidify the material. Also note, the more solids that are in the material to solidify, the less HSALT you’ll use. 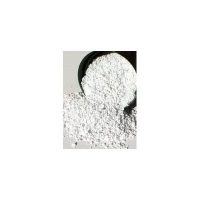 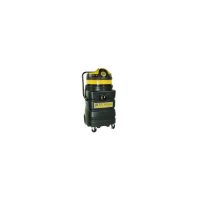 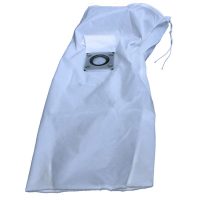 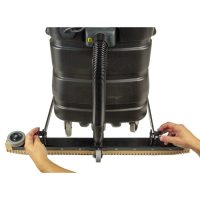 A solid, granular Superabsorbent Polymer (SAP) that will absorb liquid waste up to 500 times its granular weight. Slurry Solidify is a premium grade 100% SAP as opposed other absorbent products that may be a mix of absorbents or their granular size is significantly finer. The sole advantage of a Premium SAP is you’ll use considerably less product to absorb significantly more liquid.

Recommended Applications: Concrete slurry or any other fresh water based waste when the oil, salt or acid content does not exceed 20%. 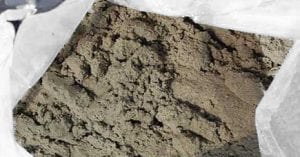 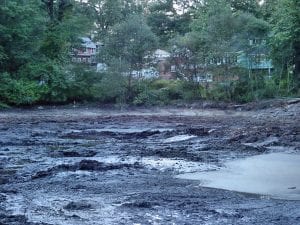 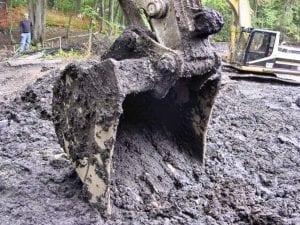 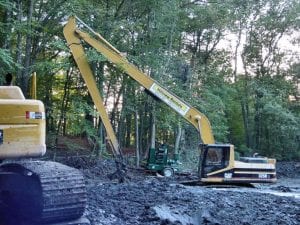 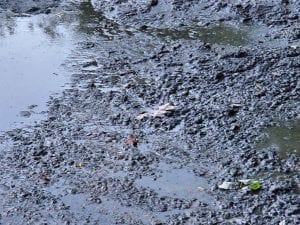 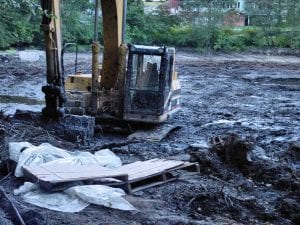 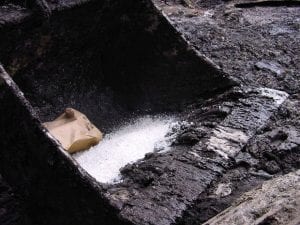 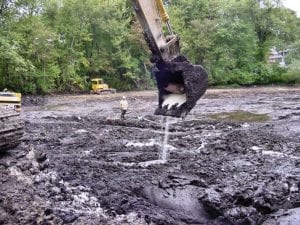 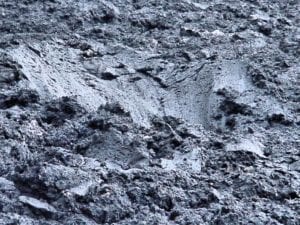 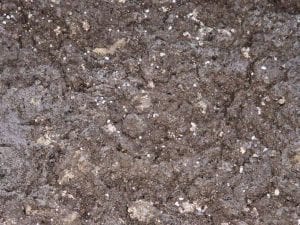 Slurry Solidify Water being used in a very cold climate. 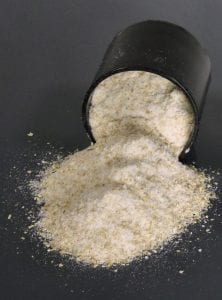 For use when the slurry is a combination of everything . . . oils, fresh and salt water, not neutral on the pH scale.

SOLIDIFICATION YIELD: If a 55 gallon drum of slurry or sludge, 3/4 full (roughly 40 gallons), weighs 300 pounds, times the 5% Dosage Rule (300 lbs. X 5%). You’ll need 15 pounds of Slurry Solidify – Synergy to solidify the material. Also note, the more solids that are in the material to solidify, the less Synergy you’ll use. Thus, it is always better to remove as much liquid as possible.

Recommended Applications: Drill Mud – Or any other mixture of goop or sludge . . . Natural gas and or oil drilling operations are good examples of larger waste steams that have diverse effects on our environment. From simple water-based cuttings to mixtures of salt, oil and diesel fluids. These blended waste streams are typically absorbed with saw dust and corn cob based minerals.

As a cost effective alternative, Slurry Solidify Synergy will handle these mixtures. FACTS: 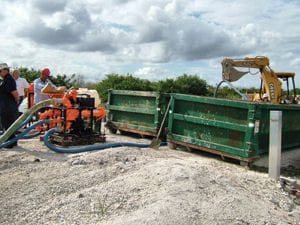 The General Rule is: 5% of the Weight. A few examples are as follows:

Expected curing time, from a liquid to a dry waste: Less than 3 minutes.

From waste waters to heavy sludge – Slurry Synergy completely and quickly solidifies water and oil based liquid waste into a Dry, Fluffy, and Earth Friendly Grit.

Simple. Safe. Ready to Act. A One Inventory Item – regardless of the slurry’s pH reading.

Solidified waste is absorbed to a grit or earth friendly paste that is safe to water on (the solidified grit is not slippery). 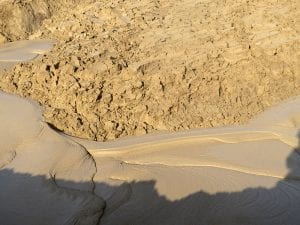 Treated Mud Solidification – Problem:
The process of drilling through the earth typically exceeds 100’s of thousands of gallons of drill mud. The liquid waste typically consists of a brine solution.

Solution:
To optimize disposal costs, reducing transportation and disposal cost by eliminating the number of trucks and for transporting the solidified mud waste also needs to be considered; as well as being in compliance with management regulations for liquid waste disposal.

Result: Using HSALT, drill mud is typically solidified with an average reagent dosage of 1.5% (by weight) while eliminating any additional liquid waste treatments. Likewise, you can also include that an estimated a number of hours of trucking, 100’s to 1000’s, will be eliminated as well. If the treated solid meets requirements for beneficial reuse, you should also be able to prevent any unnecessary landfill and associated cost for unclean soil. 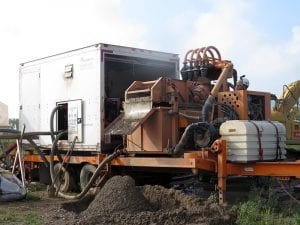 Method of Application: 0.1 ~ 0.5% and according to the job site condition.

Floors, Decks, Platforms. Etc. After you fall, your health should be your first priority. . . . costs of slip-and-fall accidents are now approaching 80 billion dollars each year, with that number expected to double in the next decade.

Slurry Solidify Synergy is a gritting Super Absorbent Polymer that solidifies wet liquids (wet, oils and a combination of both) to an “Earth Friendly” Grit that is safe to walk on. Other types of polymer absorbents (including Slurry Solidify – Water) will solidify the liquid waste to a slippery gel or jelly that will create a health and a liability risk.